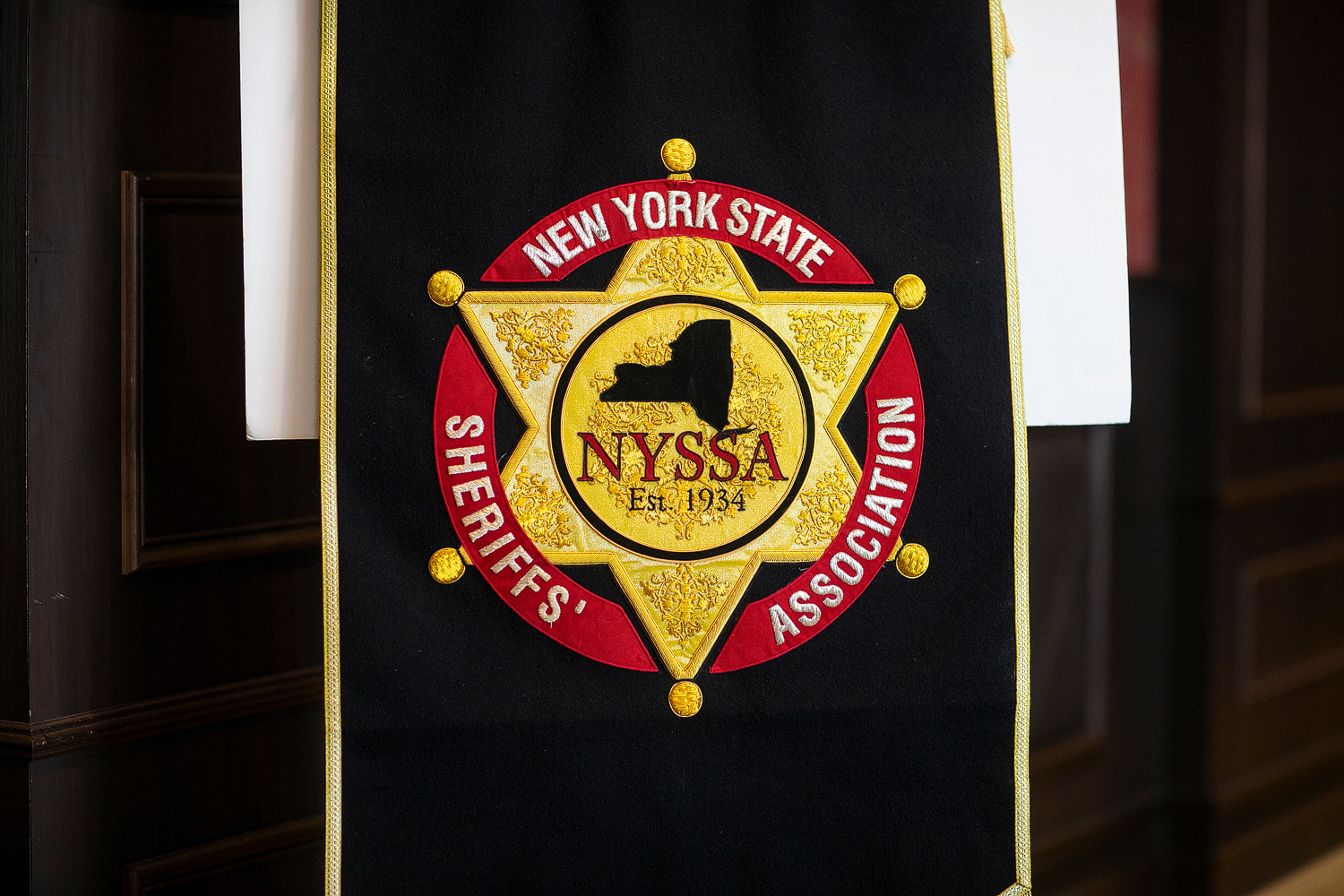 July 6, 2022 — Once again the New York State Legislature has seen fit to pass sweeping new criminal justice laws that affect the rights of millions of New York citizens, and which impose burdensome new duties on local government officials, without any consultation with the people who will be responsible for carrying out the provisions of those new laws.  This has become a habit with the Legislature and has resulted in other criminal justice disasters such as New York’s so-called Bail Reform Law.

Some action by the Legislature was necessary to fill the firearms licensing vacuum created when the Supreme Court struck down New York’s unconstitutional restrictions on our citizens’ right to keep and bear arms.  But it did not need to be thoughtless, reactionary action, just to make a political statement.

The new firearms law language first saw the light of day on a Friday morning and was signed into law Friday afternoon.  A parliamentary ruse was used to circumvent the requirement in our State Constitution that Legislators — and the public — must have three days to study and discuss proposed legislation before it can be taken up for a vote.  The Legislature’s leadership claimed, and the Governor agreed, that it was a “necessity” to pass the Bill immediately, without waiting the Constitutionally required three days, even though the law would not take effect for two full months.  Consequently, law enforcement agencies and the courts, which bear most of the responsibility for implementing the new licensing laws, were deprived of any opportunity to point out to Legislators the burdensome, costly, and unworkable nature of many of the new laws’ provisions.  And, of course, our citizens, whose rights are once again being circumscribed, probably again in unconstitutional ways, had no opportunity to communicate their concerns to their legislative representatives.

We want to be clear: The Sheriffs of New York do strongly support reasonable licensing laws that aim to assure that firearms do not get into the wrong hands.  We do not support punitive licensing requirements that aim only to restrain and punish law-abiding citizens who wish to exercise their Second Amendment rights.  If we had been consulted before passage of these laws, we could have helped the Legislators discern the difference between those two things, and the result would have been better, more workable licensing provisions that respect the rights of our law-abiding citizens and punish the lawbreakers.