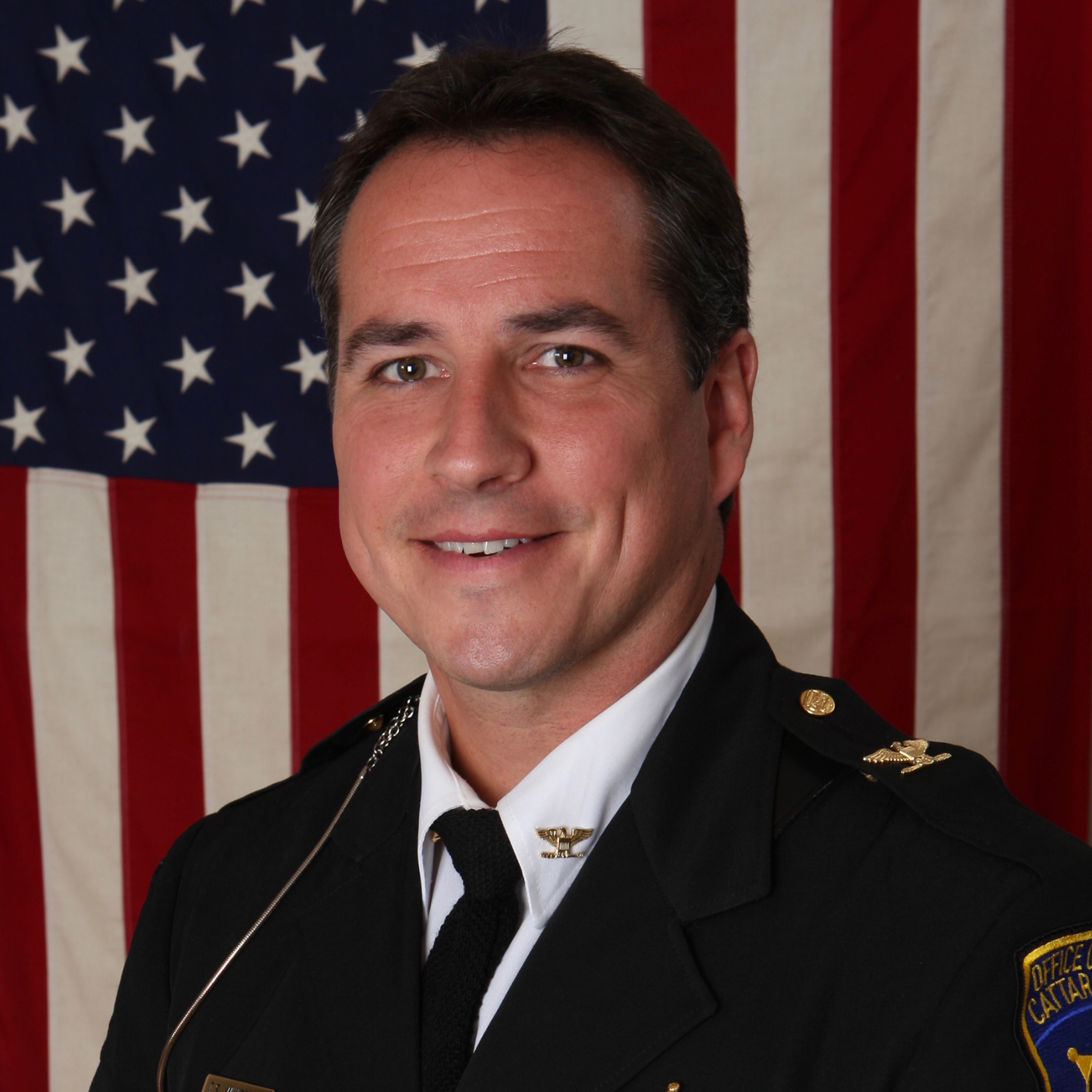 Sheriff Whitcomb became the Sheriff on August 18th, 2009. Sheriff Whitcomb was elected in November 2009 to a full four-year term, commencing January 1, 2010. Since 1997 he has been in law enforcement, including 7 years working major crimes in the Criminal Investigation Bureau. It was in this role that he was recognized as the Blue and Gold Officer of the Year in October 2000.

Sheriff Whitcomb possesses a Masters degree in Counseling Education from St. Bonaventure University and is a certified police instructor in the areas of Interview and Interrogation, Basic and Advanced Juvenile Officer Training, the Investigation of Sex Crimes, and the Law Enforcement Response to School Violence. Sheriff Whitcomb is a graduate of the 206th Session of the FBI’s National Academy and his specialized training includes Crisis Negotiation with the Los Angeles Police Department, Death Scene Management with the FBI, and a Sex Offense Seminar with the New York State Police. He has also recently been certified as a SWAT Team fitness specialist.

Sheriff Whitcomb also is a Past President of the State of New York Police Juvenile Officer Association.

Sheriff Whitcomb is an active instructor for NYSDCJS and a private consultant for educational seminars on Post traumatic Stress Disorder and Law Enforcement Suicide.