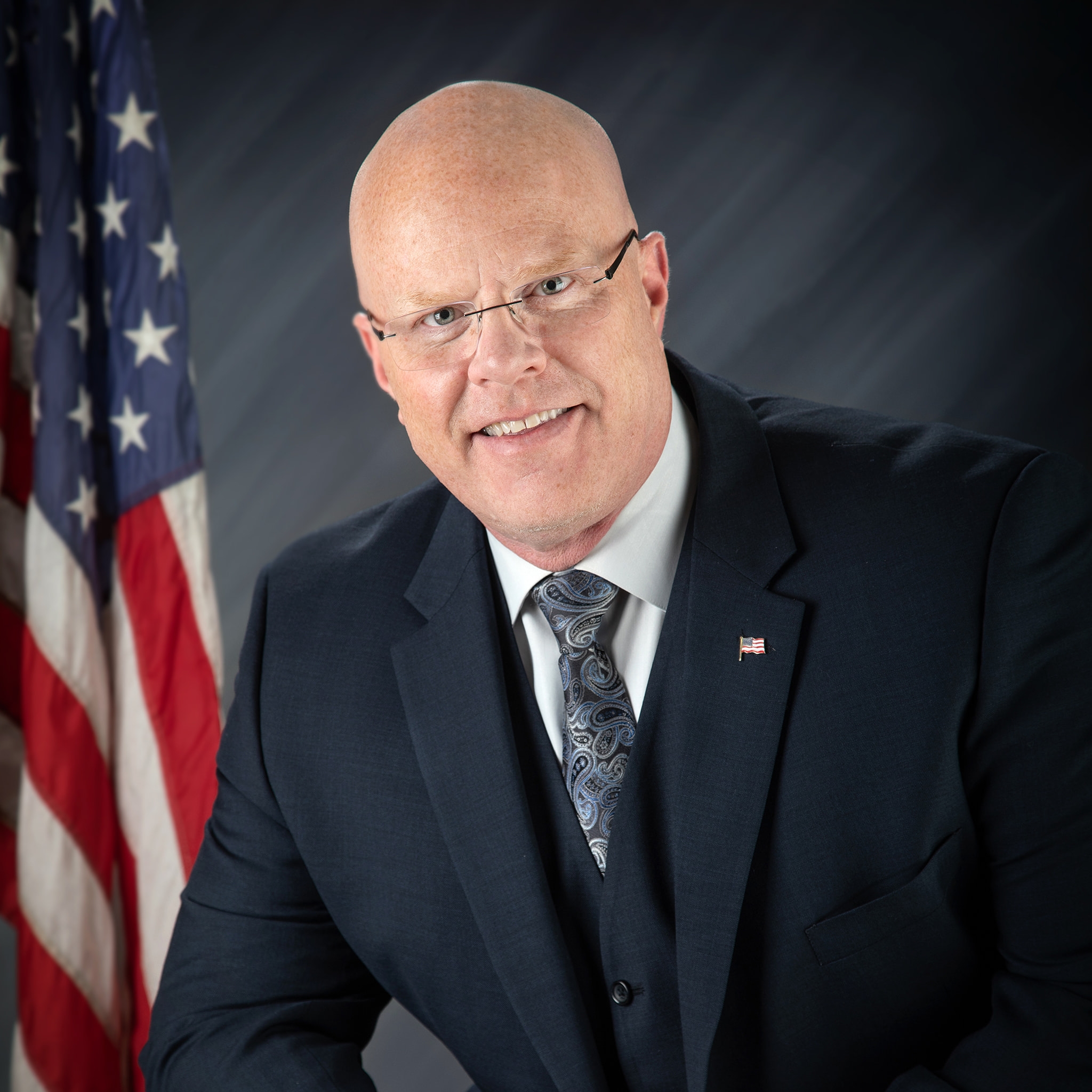 Sheriff Milby is a 26-year veteran of the Wayne County Sheriff’s Office. He began in 1995 as a part-time Deputy Sheriff, was hired full time in 1997 and became a Field Training Officer and member of the Sheriff’s Emergency Response Team in 1998. Shortly thereafter, Sheriff Milby was promoted to the rank of Sergeant, supervising afternoon and overnight Road Patrol Deputies. In 2004, he was transferred to the Special Investigations Unit, where he supervised the Narcotics Task Force, conducted felony drug/vice crime investigations and assisted other agencies with narcotics work. In 2007, Sheriff Milby was promoted to Road Patrol Lieutenant, and in 2015 he was transferred to the Criminal Investigations Division as Detective Lieutenant, and six years later promoted to Chief Deputy where he oversaw the Corrections, Civil, and Records Divisions of the Sheriff’s Office. He was elected Wayne County Sheriff in November 2021 and took office January 1, 2022.