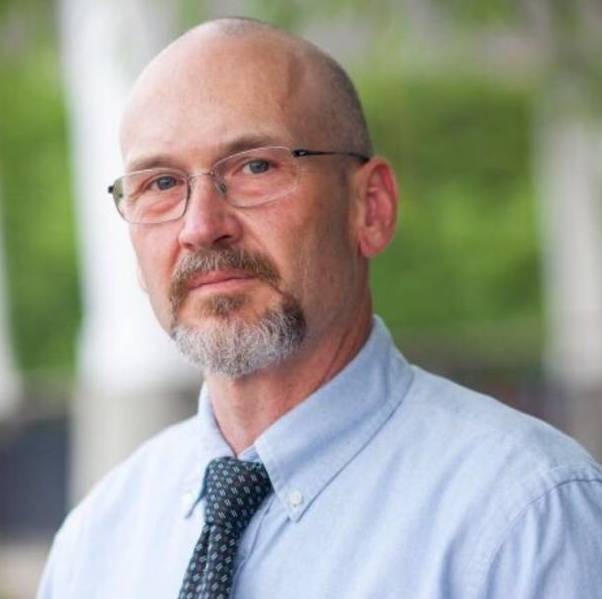 Robert Langley, Jr. became Sheriff of Putnam County in 2018. Sheriff Langley served as a deputy in the Putnam County Sheriff’s Office from 1984 until he retired in 2007. He was a Criminal Investigator assigned to forensics and identification, a member of the K-9 unit, and a training officer in emergency communications. In 1995, the Sheriff was selected as a member of the elite unit that served as security detail to Pope John Paul II on his visit to Yonkers. In 2012, he was given the Meritorious Service Award and the Medal of Honor from the Garrison Fire Company, as well as a commendation from the Putnam County Executive, for his single-handed rescue of a family trapped by rising tidal waters in Super Storm Sandy.