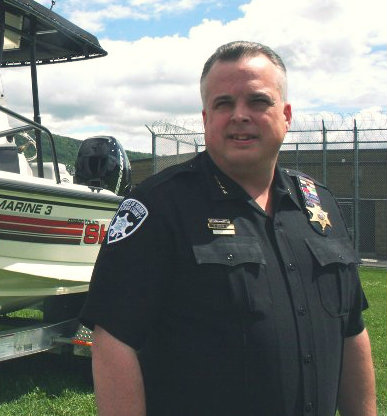 Sheriff Devlin is an Eagle Scout recipient and is very active with the Boy Scouts organization, serving as an advisor for the Sheriff’s Office and local Fire Department explorer posts. He has been a volunteer firefighter with the Milford Fire Department for over 29 years and has served as its Fire Chief for the past 10 years.

Sheriff Devlin resides in Milford with his wife Laurie and 2 of their three children.