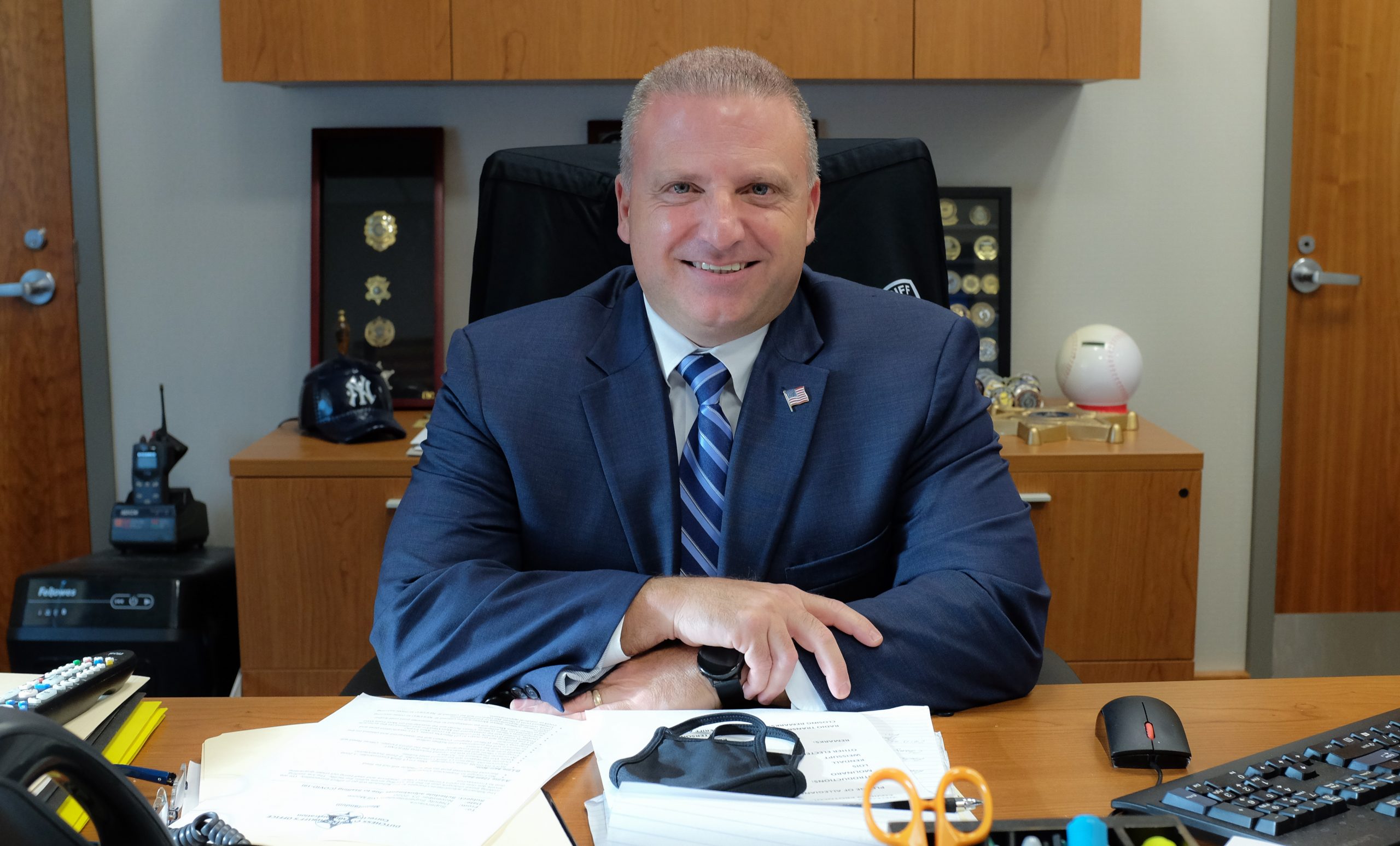 He graduated from Marist College with a Bachelor's Degree in Criminal Justice and is currently working on a Master’s degree in Public Administration. Besides his work in the Sheriff's Office, he is a board member of the Hospice Foundation and the Ryan McElroy Children's Cancer Foundation. Also, for 45 years, he has been a parishioner of Holy Trinity Catholic Church in Poughkeepsie, where he is also a trustee.

Kirk Imperati became Acting Dutchess County Sheriff in late September 2021 upon the death of his longtime friend and mentor, Sheriff Adrian H. "Butch" Anderson. Imperati served as Sheriff Anderson’s Undersheriff for 15 years prior to assuming the role of Acting Sheriff.