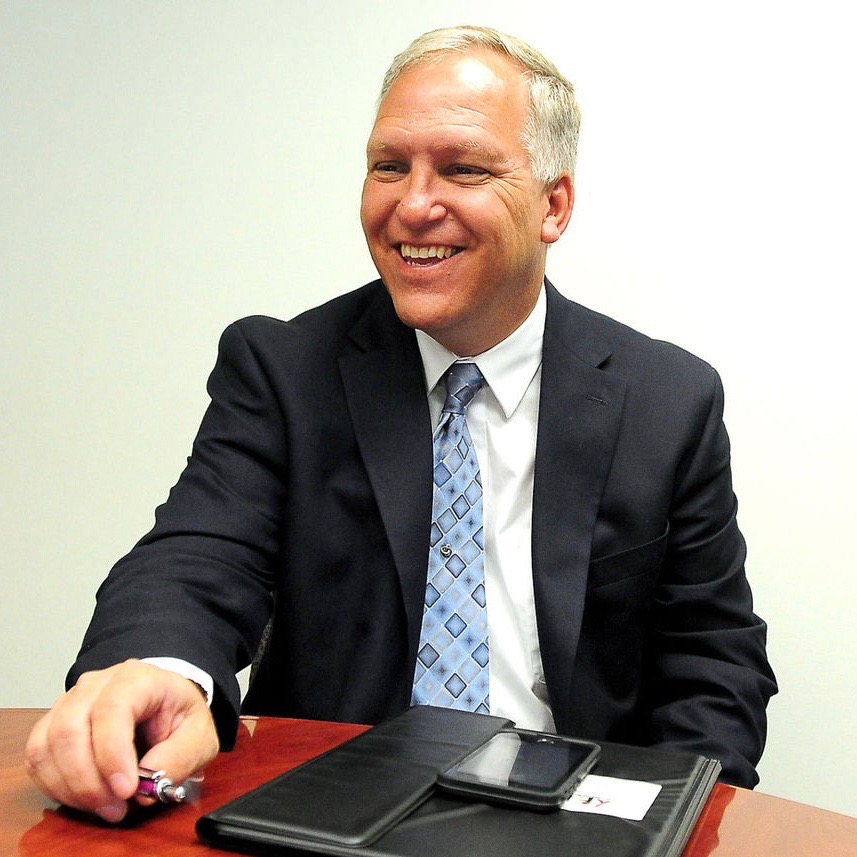 Kevin Mulverhill was elected Sheriff of Franklin County in November, 2010, and began his term of office on January 1, 2011. He started his law enforcement career at the New York State Department of Correctional Services in 1983 and worked as a corrections officer at several state facilities. In 1987, he became a New York State Trooper, until his retirement in 2010. While with the State Police, Sheriff Mulverhill instructed in many topics, became a Field Training Officer, Technical Sergeant and later obtained the permanent rank of Sergeant. He has served on the Franklin County Traffic Safety Board since 2007 and was elected Chairman of that Board. He has served on several committees and task forces in Franklin County.

Sheriff Mulverhill is married to Shelley (Rushford) Mulverhill and they have seven children.