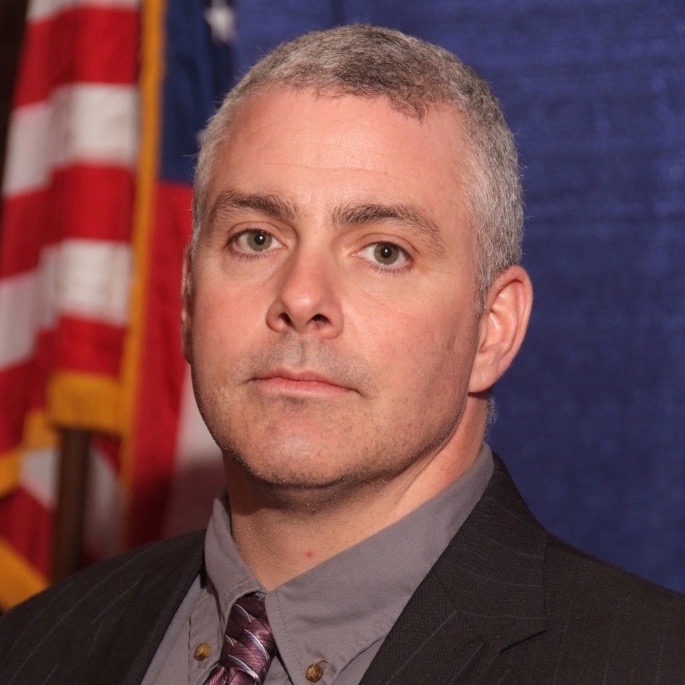 Sheriff Karl G. Abrams was elected Sheriff of Hamilton County in 2009, and commenced his first term of office on January 1, 2010. Sheriff Abrams started his law enforcement career in June of 1992. He was hired as a Navigational Officer to patrol the numerous lakes in the southern portion of Hamilton County. In the fall of 1992, he was hired as a Deputy Sheriff and was assigned to County court security and inmate transports. In January 1993 he attended the Zone 9 Police Academy in Plattsburgh, NY. After graduating from the academy he was assigned to the road patrol.

He holds an Associates Degree in Criminal Justice from Mohawk Valley Community College. He has attended numerous in-service training courses, including the Sheriff's Association Civil School.

In 1997, upon the retirement of the Undersheriff, he was promoted to Lieutenant and Undersheriff. He currently holds numerous dive certificates and still is the diver for the Sheriff's Office. He still patrols, handles complaints and conducts accident investigations.