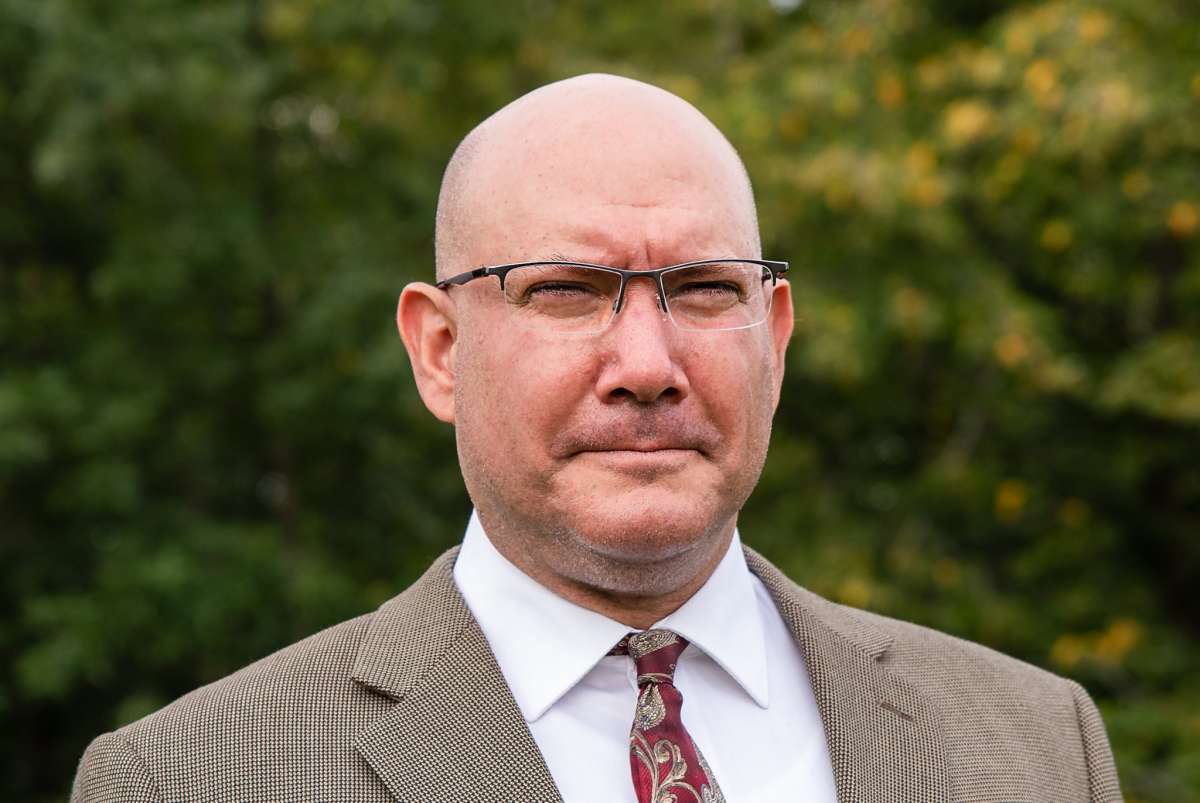 Sheriff Krapf worked as a Security Supervisor at Glacier National Park in Montana before joining the Columbia County Sheriff’s Office as a Deputy in 1998. In his 24 years with the Columbia County Sheriff’s Office, he has held the positions of Sergeant, Station Commander, Senior Sergeant and First Sergeant in charge of the Security Services Division. Sheriff Krapf was the first Deputy assigned to Columbia Greene Community College after the attack at Virginia Tech, where he worked proactively with students and staff to ensure a safe environment. While in this role, he declined an opportunity for promotion, instead choosing to stay on at Columbia-Greene to see his plans for strengthened security fully executed.

Throughout Sheriff Krapf's career with the CCSO, he received over one hundred certifications, including WMD Tactical Response, Field Training Officer, Total Station Scene Reconstruction, and Tactical Team Leader school certification. Some of the numerous citations he received include recognitions for life saving, exceptional duty, and meritorious service.

Born and raised in Hudson, NY, Sheriff Donald J. Krapf graduated from Hudson High School and pursued his secondary education at Columbia-Greene Community College. Sheriff Krapf is an avid outdoorsman who enjoys riding motorcycles and spending time with his family and their many pets. He is a member of Glencadia Rod & Gun Club, the Federation of Polish Sportsmen, Hudson Elks Lodge, and IRPMC Law Enforcement Motorcycle Club. He is actively engaged in the community, assisting with non-profit fundraising efforts and public-interest projects.