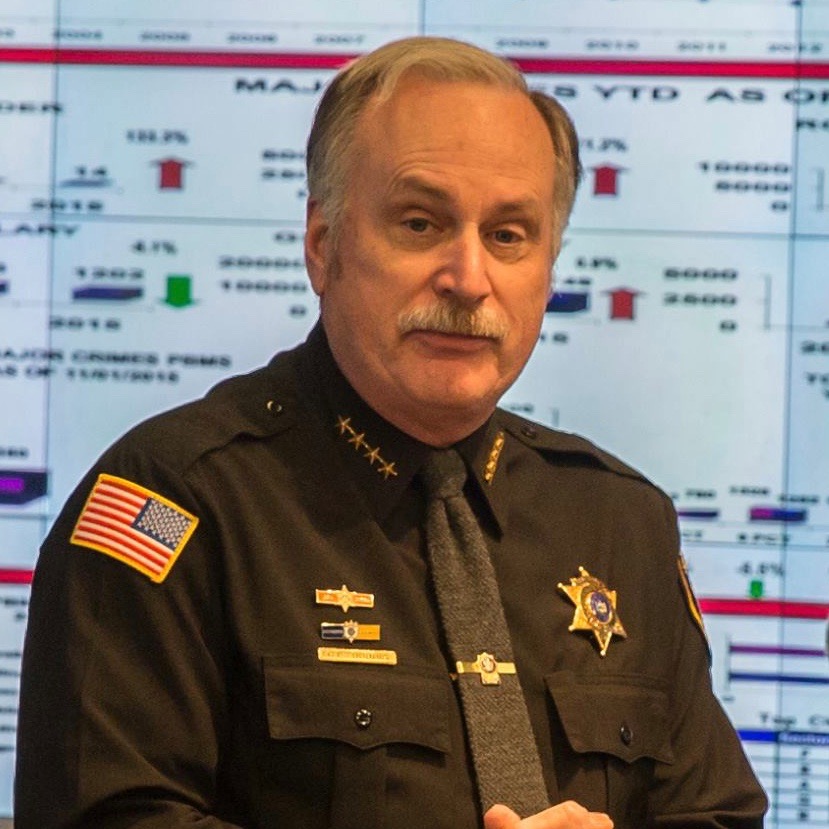 Carl E. DuBois was elected Sheriff of Orange County in 2002, and was overwhelmingly re-elected in 2006, 2010 and 2014. The longest serving Sheriff in history of Orange County, he previously served over 22 years with the Police Department in Middletown, New York, where he rose from an undercover narcotics investigator to street cop, detective, and then to sergeant as commanding officer of the Middletown Detective Unit, retiring with the rank of Lieutenant. He also served as a Village and Town Justice for 4 years prior to being elected Orange County Sheriff.

Sheriff DuBois is a member of various civic, charitable, and community organizations such as the Brittany Miller Foundation, which raises funds and support for pediatric cancer, Middletown Salvation Army Board, and is very active with the Boy Scouts of America.

Sheriff Carl E. DuBois was born and raised in Orange County. He has been a resident of Mt. Hope for over 40 years. He attended Minisink High School and graduated in 1972. Sheriff DuBois is married to the former Barbara Fitzgerald, and has been married for 36 years. He has two sons, Austin who is an attorney in Goshen, NY., and Griffin who is a stage actor in New York City.