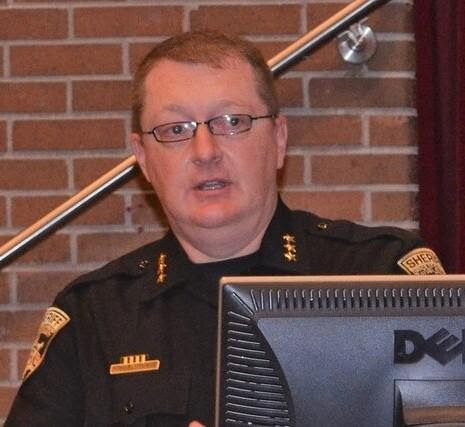 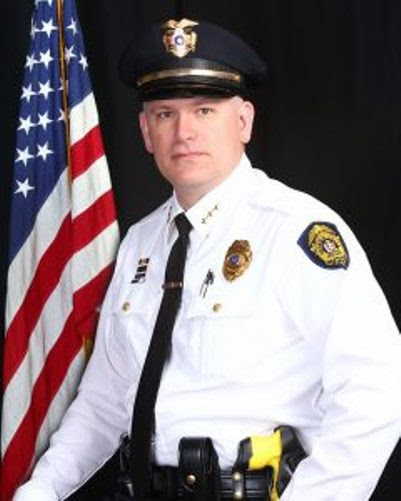 Cayuga County Sheriff Brian Schenck has announced the upcoming retirement of Undersheriff Steve Smith (pictured left) after four years in the role. Smith has served in the Sheriff’s Office for 25 years as a Road Patrol Deputy, Detective and Undersheriff. He will retire at the end of the year.

Succeeding Undersheriff Smith in January will be Stuart Peenstra (pictured right). Peenstra is currently the Seneca Falls Police Chief and has served with that Department since 1998. 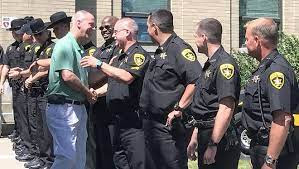 After leaving the Sheriff’s Office, Doug was pulled out of retirement by Chemung County Executive Chris Moss to serve as Director of E-911 at the Chemung County Emergency Management Office. In that capacity, Doug and his Agency were able to accomplish the first-time accreditation for that division. County Executive Moss recently announced his intention to transfer the 911 Center from the Executive Office to the Sheriff’s Office. 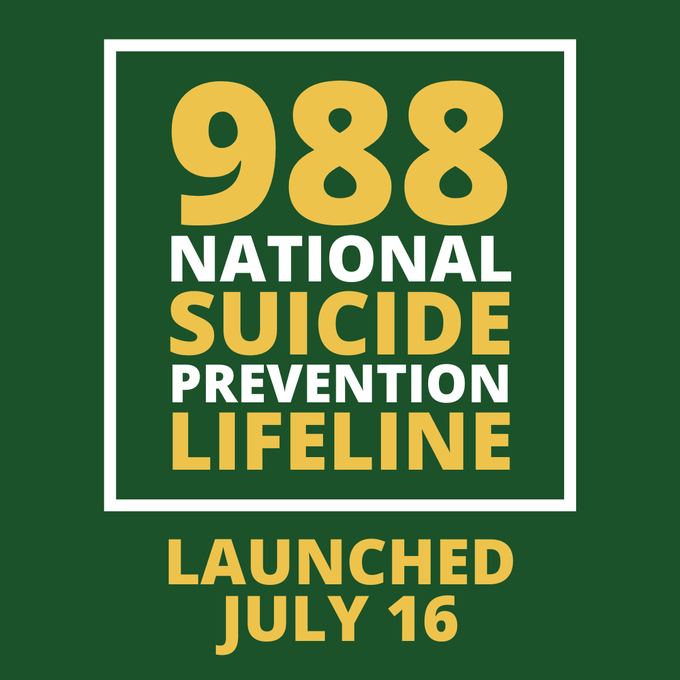 988 is the new three-digit dialing code that will route callers to the National Suicide Prevention Lifeline (now known as the 988 Suicide & Crisis Lifeline). This number is active and in use across the United States.

In rare but critical circumstances, trained counselors who are local to the caller’s location will assess when someone is at imminent risk of harming themselves or someone else and contact 911 to dispatch emergency services as needed.

Fewer Law Enforcement Personnel Died in First Half of 2022 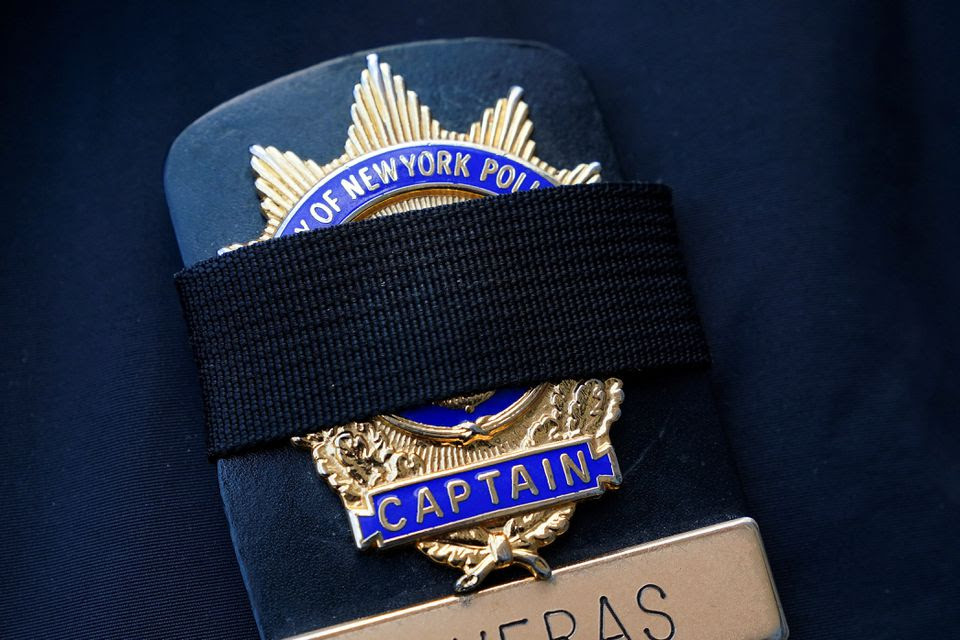 Roughly 30 percent fewer police and other law enforcement officers in the United States have died in the line of duty so far in 2022 compared with 2021, attributed largely to a drop in COVID-19 deaths, while the number of officers killed in “firearms related fatalities” rose slightly — from 28 to 33 — according to a report by the National Law Enforcement Officers Memorial Fund.

“With zero officer fatalities as our ultimate goal, observing comparatively lower numbers in line-of-duty deaths provides us with cautious hope for those who’ve made a commitment to serve and protect our communities,” noted the Marcia Ferranto, CEO of the Fund.

The report found 129 deaths of federal, state, county, municipal, campus and tribal law enforcement officers as of June 30, compared to 188 in the same period of 2021.

According to the Fund, a COVID death is considered “in the line of duty” if researchers determine the officer was infected on the job.

The Conference included numerous presentations by specialists and introduced topics such as “Chaplain Programs for Sheriff’s Offices” and “A New Look at Jail Good Time.” The Conference hosted special events to bring hard-working Sheriffs together for shop talk and R & R, with more than half the Sheriffs from accros the state in attendance.

Following is a pictorial summary of Conference highlights. 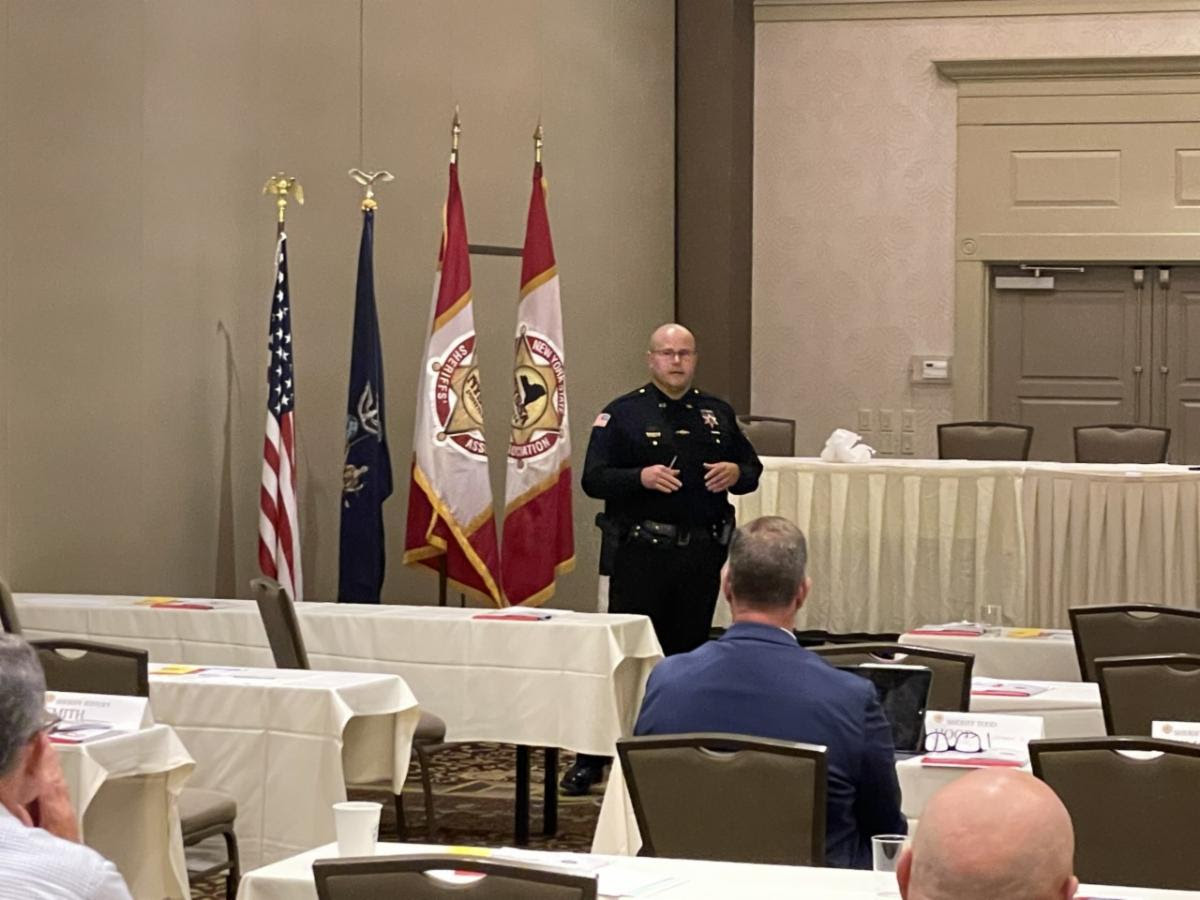 PASSing It On — Saratoga County Deputy Sheriff Jon Becker, Program Director for C-PASS, provides an update on the group’s activities and membership. Additional information about C-PASS is shown later in this newsletter. 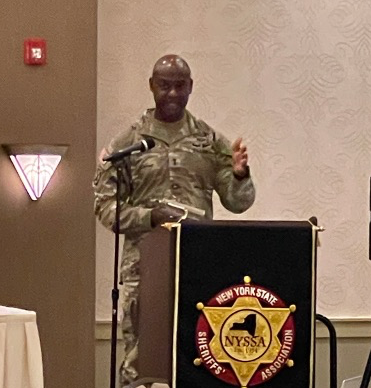 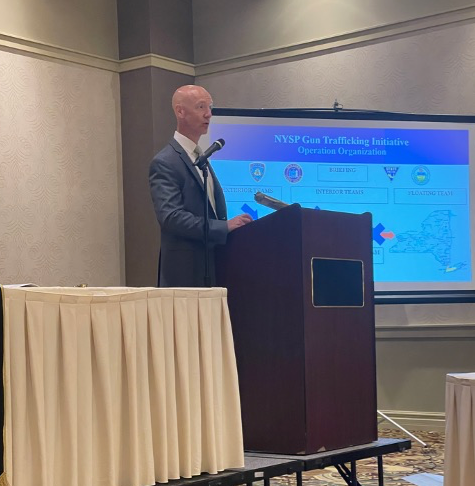 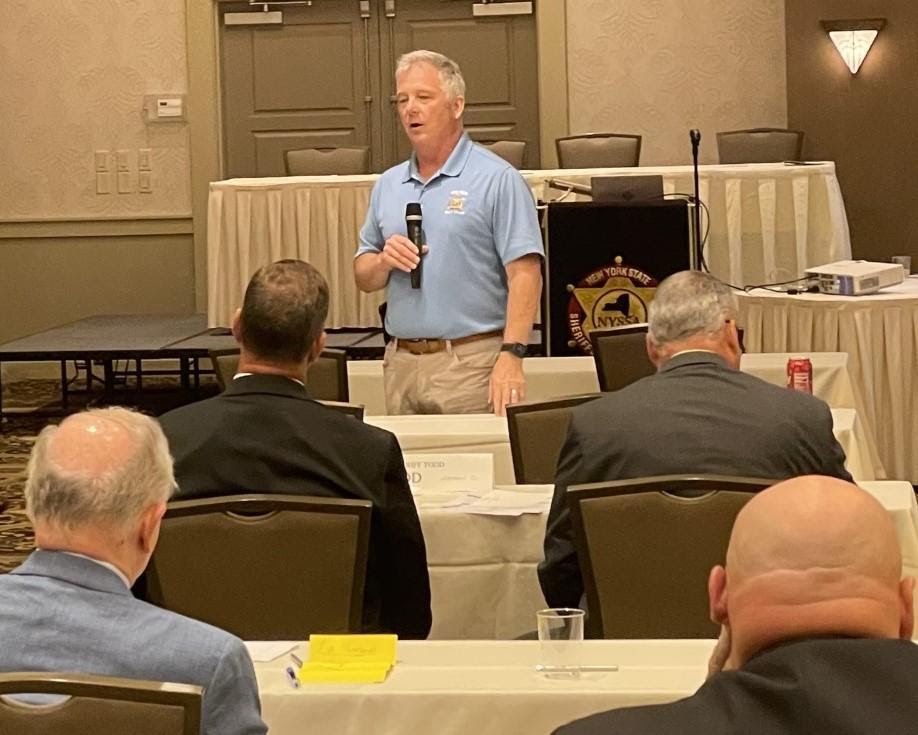 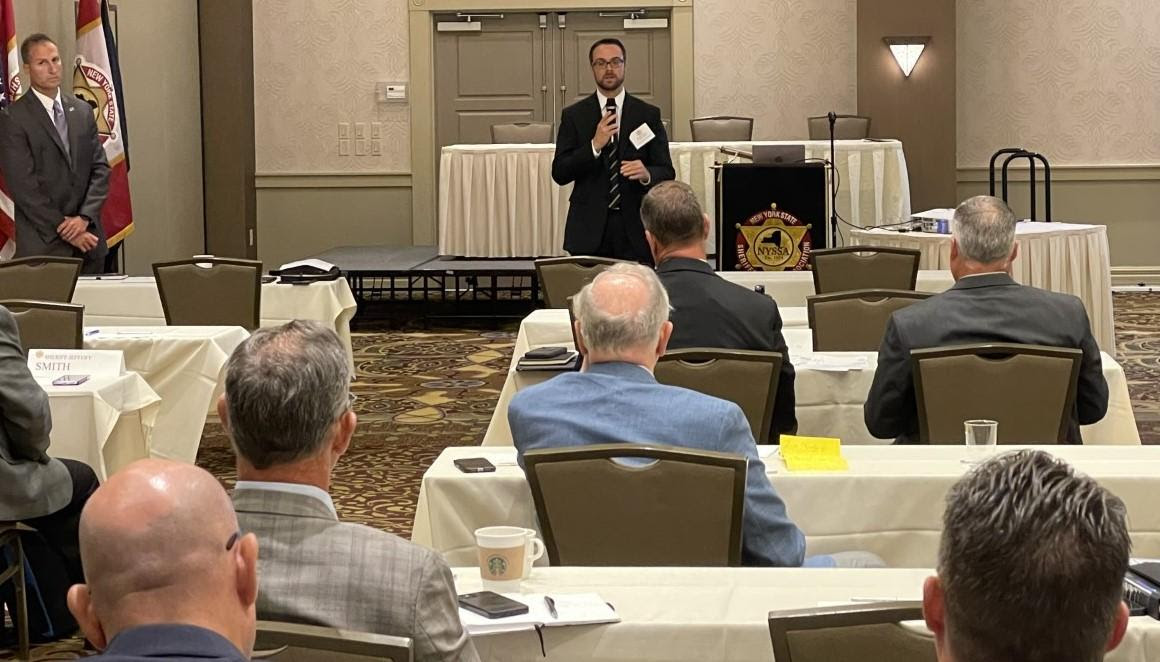 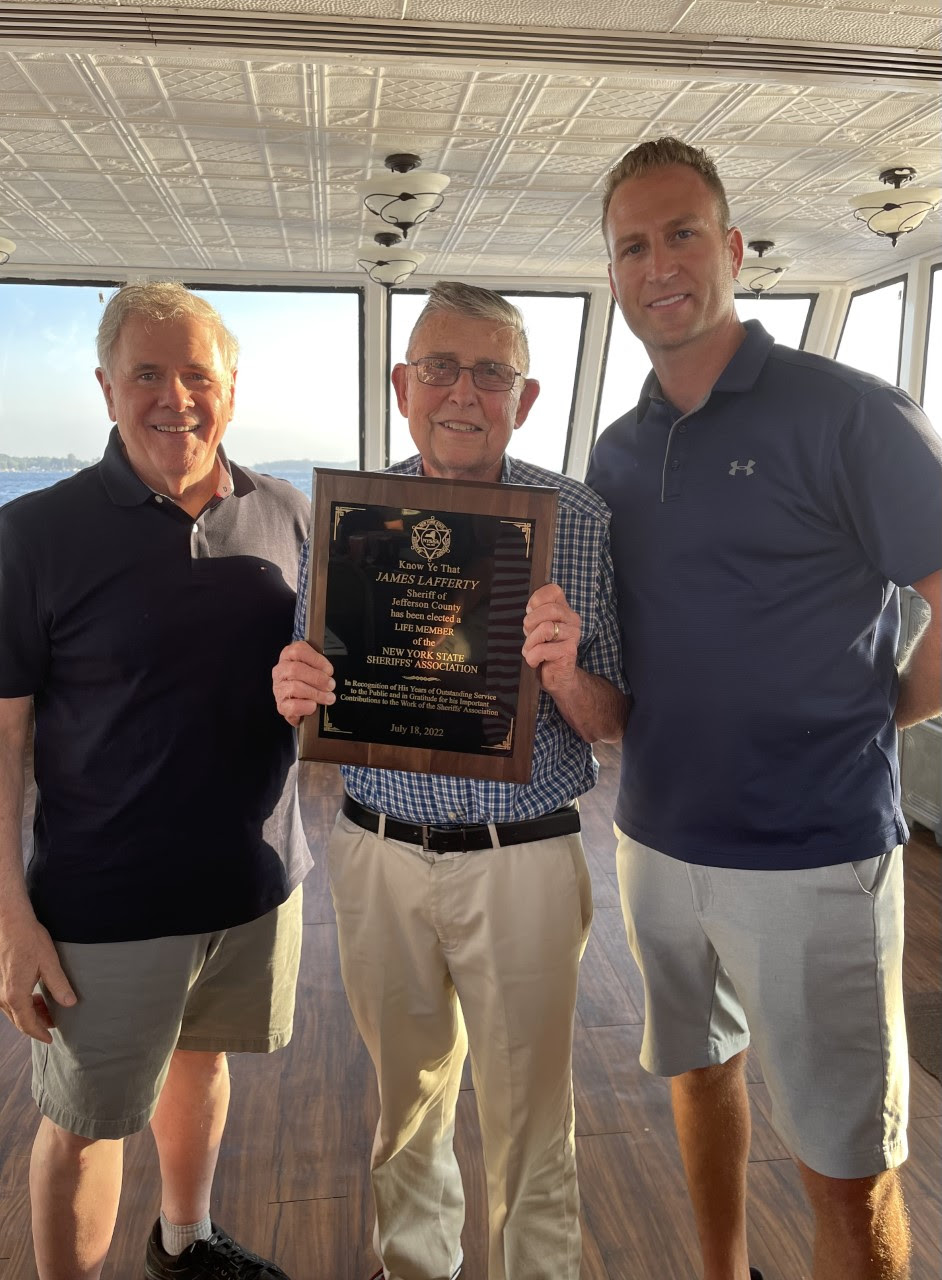 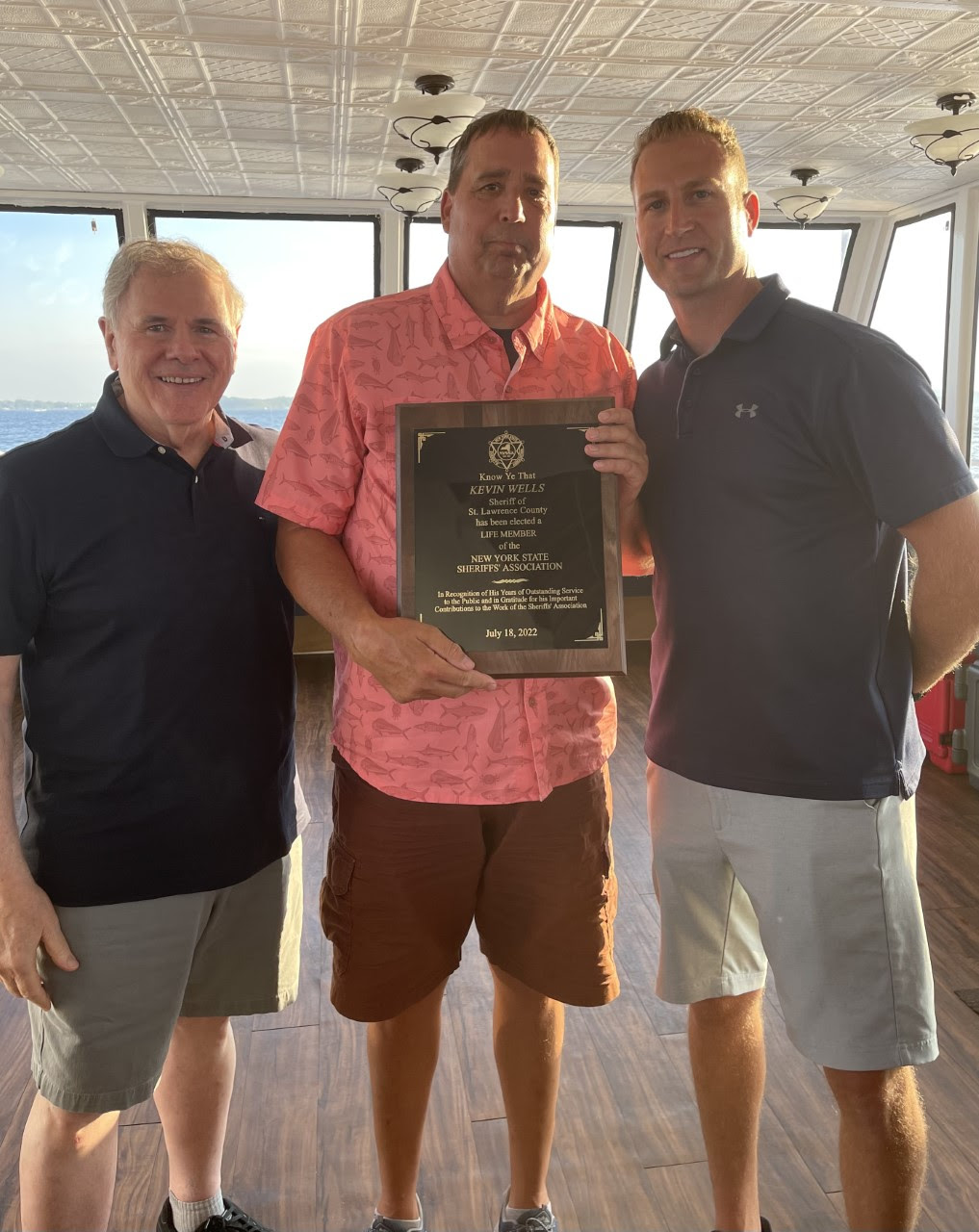 C-PASS is having a busy year; the organization now has over 400 SRO / SRD members in its group. It recently completed two Basic SRO School training sessions – the one in Saratoga County and second session in Livingston County – with another program planned this fall in Ontario County. For more information, check out the C-PASS website or contact Program Director Jon Becker (518.434.9091 | jbecker@nysheriffs.org).

NYSSA’s 2022 continuing education training program for ​Sheriff’s jail administrators is scheduled for ​September 26 – 29, 2022 at the Gideon Putnam Hotel in Saratoga Springs, NY. Monday, ​September 26 will be a travel day; some committees may meet that day in the afternoon. The program is back to a regular schedule, so there are full training days on Tuesday and Wednesday, and a half day on Thursday. Click here for more information and program / hotel registration links. 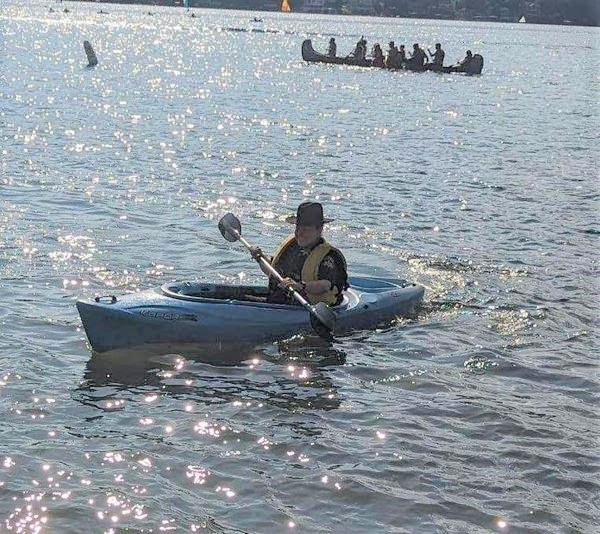 It seems like it only opened for the summer yesterday, but New York State Sheriffs’ Institute Camp Iroquois has closed after another successful season. Check out these videos (Most Popular and the first three on the top row) and the website showing how campers kept cool and busy during a hot and action-packed summer. Cayuga County Deputy Valerie Thurston (pictured) took the opportunity to try out a kayak at the New York State Sheriffs’ Summer Camp when she joined campers for two days. We like the full uniform and Stetson. Well done, Deputy Thurston! 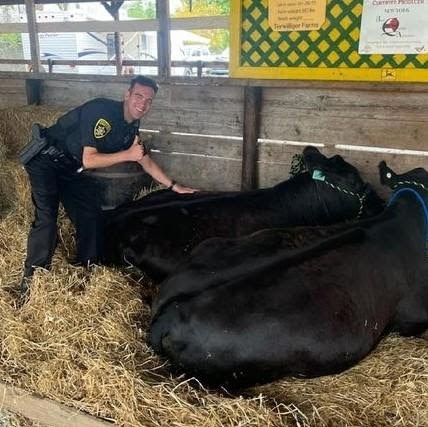 Another Mooving Experience — Chemung County Deputy John Burczynski and Deputy Dave Buchholz (photographer) stopped by the Chemung County Fairgrounds to check things out before the fair officially kicked off. Looks like Deputy Burczynski made a couple of new friends.

Sheriffs Make the Scene at Other County Fairs and Events 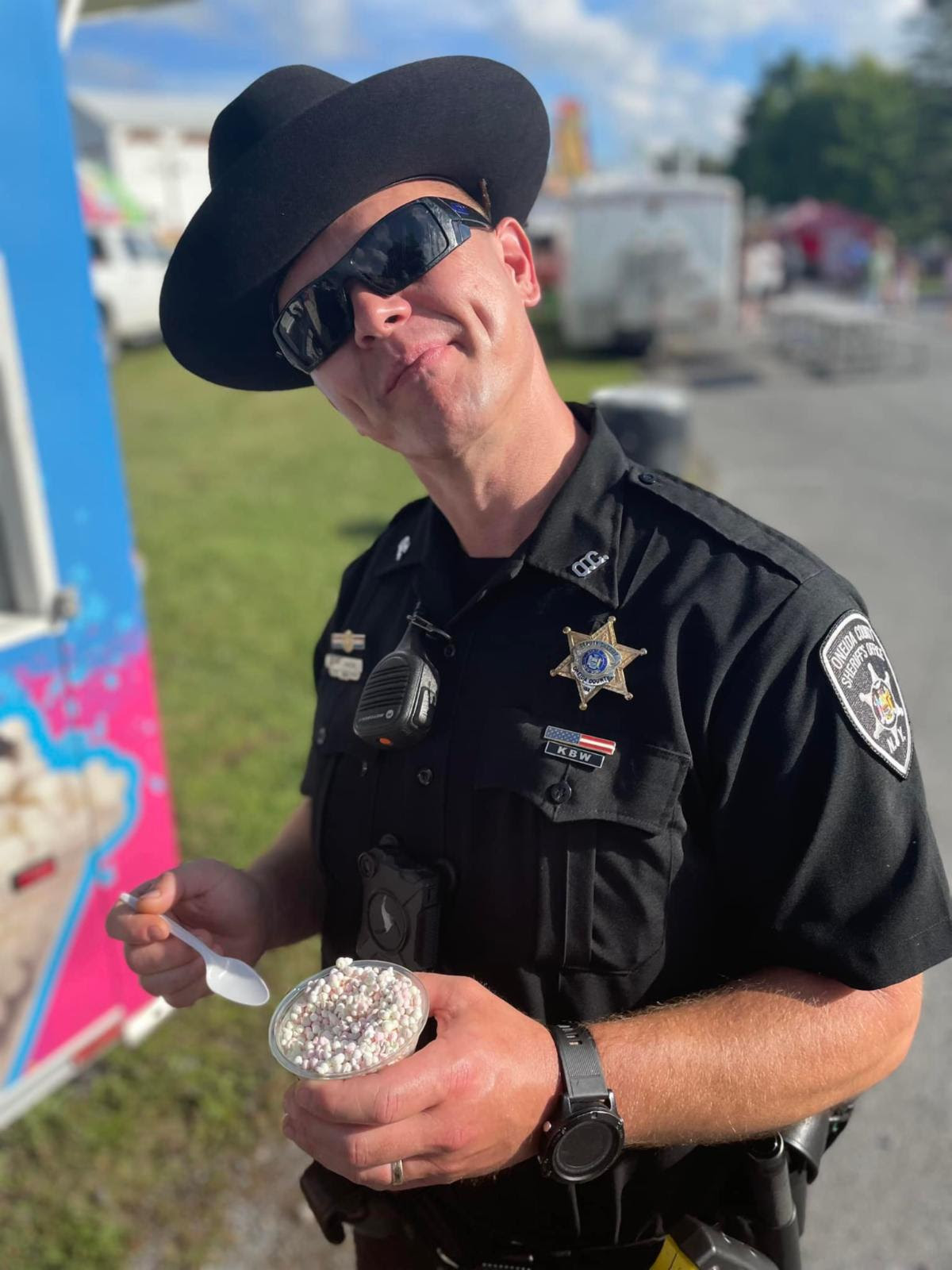 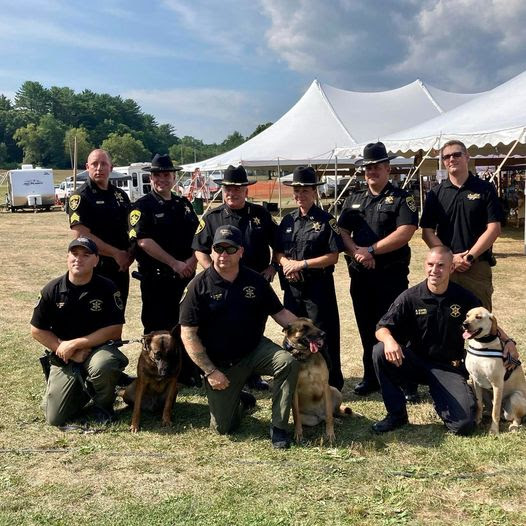 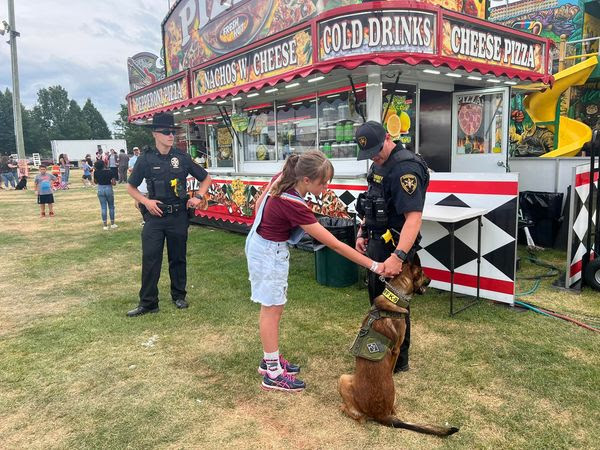